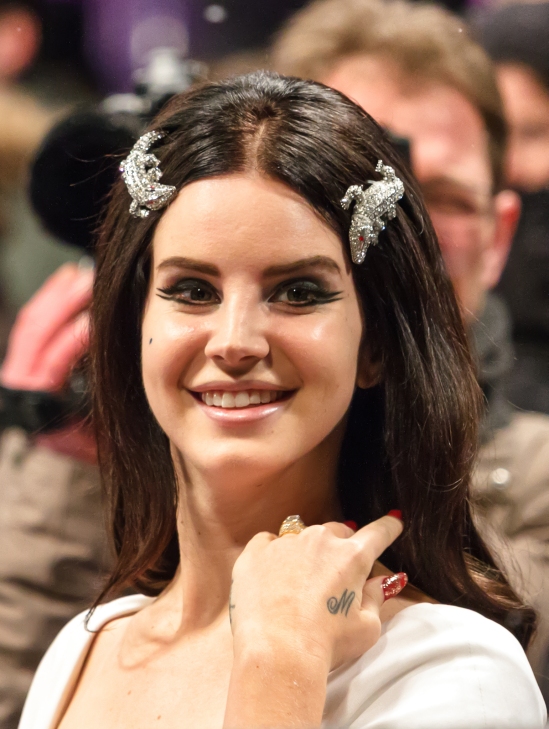 Lana Del Rey has announced two US shows – in a Hollywood Cemetery
The singer will play two dates next month (October 17 and 18) at the Hollywood Forever Cemetery, which according to its website is the “final resting place to more of Hollywood’s founders and stars than anywhere else on earth.” It also regularly hosts gigs.The two dates are the first to be announced by the singer since she pulled out of a string of European appearances earlier this month due to illness.
She cancelled her scheduled appearance in BBC Radio 1’s Live Lounge and subsequently two private concerts for Virgin Radio listeners in Paris.A statement from the singer’s labelPolydor/Universal read: “For medical reasons independent of our will, the artisthas been forced to cancel all promotional activities planned in Europe over the coming days.”Lana Del Rey released her second album ‘Ultraviolence’ in June, which was the follow-up to her 2012 debut ‘Born To Die’. Dan Auerbach of The Black Keys produced a number of tracks on ‘Ultraviolence’ including lead single ‘West Coast’.
cemetery.