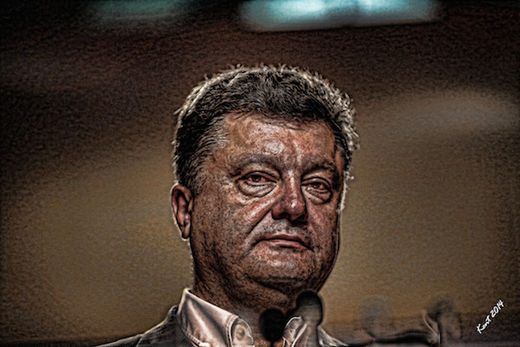 Italian writer Christian Malaparte, who’s been in Kramatorsk with American photographer Patrick Lancaster. For the last five days, they’ve been living through heavy bombing and shelling, done by the Ukrainian army. Patrick has a lot of evidence that the army is targeting civilians and civilian homes on purpose, thereby committing gross war crimes.

Apartment complex that have been heavily damaged by Ukrainian mortars

Ukrainian mortars hitting civilian homes in the city of Kramatorsk

Kramatorsk city centre is getting shelled by mortars

Killing non-combatants (civilians) and wantonly destroying cities, towns and villages (not warranted by military necessity) during the time of war are WAR CRIMES, according to Geneva Convention, and war criminals committing such atrocities should be prosecuted at the Hague International Tribunal. 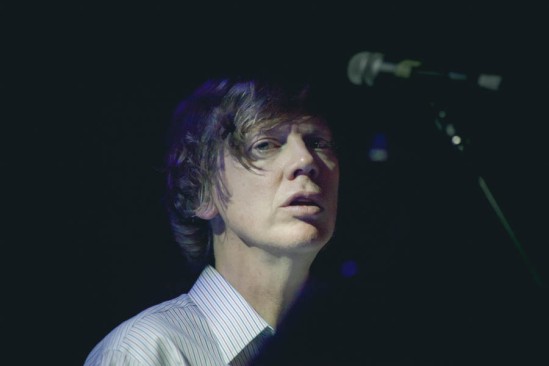 Listen to a stream of Thurston Moore’s new album,

The Best Day (not available in the US)

There is a significant tranche of alternative-minded music lifers for whom the break-up of Thurston Moore and Kim Gordon – and the dissolution of their seminal band Sonic Youth in 2011 – verged on the traumatic. It was like your beloved parents getting divorced, only worse. These people were far cooler. They understood. They knew that the ineffable was in reach, and they flailed for it, in minor key, with detuned electric guitars.

Alongside REM and hardcore punk, Sonic Youth created the very idea of “alternative” in the pre-internet US, infamously paving the way for bands such as Nirvana. They elevated awkward, restless music to a status that made it necessary for the arts sections of broadsheet newspapers to cover it. It’s hard to over-emphasise Sonic Youth’s role in shaping the cultural landscape we take for granted.

Since the split, both former Youths have released records – notably, Moore’s gnarly Chelsea Light Moving and Gordon’s uneasy Body/Head projects. But none fill the hole left by Sonic Youth quite like this one does. Both comforting and discomfiting, The Best Day recalls prime Youth, when their tense experimental attitude dovetailed with often sour but instantly accessible pop melodies.

It’s a madeleine of a record, with Sonic Youth drummer Steve Shelley providing the carbohydrate. Tape, which starts as a run of meditative eastern-sounding arpeggios before acoustic guitars take the reverie somewhere dusty and American, is about that most retro of concerns, mixtape compilations, a subject on which Moore wrote a book. “Ego and love” is what they always were about, reckons Moore in the song. The title of Germs Burn nods to punk band the Germs, but the oldest school reference point here is probably Moore’s childhood Catholicism.

Despite the black-and-white cover shot, of Moore’s mother and her dog, The Best Day feels distinctly new too. Inspired in part by Moore’s adopted London neighbourhood of Stoke Newington, a place that, before gentrification, was once a hotbed of political dissent, it finds him replenished, feeding in years of development into his instantly recognisable templates.

Clearly, Kim Gordon is not playing the sullen Gordon-esque bassline on the 11-minute, shape-shifting love song Forevermore. That job now belongs to Deb Googe from My Bloody Valentine. Guitarist James Sedwards of the noise band Nøught provides Moore with nervy counterpoints. Speak to the Wild starts as they mean to continue, with guitars interlocking and parting, and Moore letting fly a guitar phrase he’s used a few times before. “Remove your rings,” it goes, “and meet us near the fire.” Detonation celebrates political agitation via the medium of post-punk, the two noise guitarists egging each other on bar after taut bar, their restraint all the more significant when you consider the squalling they could unleash.

Although Sonic Youth’s year zero no wave sound brooked no antecedents, the Velvet Underground were in their DNA; echoes still surface here. More surprising, though, is Moore’s penchant for Led Zeppelin. The expansive Grace Lake – an instrumental named after the pseudonym of Angry Brigade member and poet Anna Mendelssohn – is Zep-style pastoral folk-rock, but refracted through the New York 70s.

According to Moore, “composure, love and safety” are the qualities of the cover shot that he wants this fine record to transmit. He’s in a relationship and, it seems, happy. This could sit ill, if you’re the sort for taking sides. But if painful divorces can have silver linings, The Best Day seems like a particularly shiny one.