“The meaning of our whole life and existence is love. It is love to the family, to the children, to the motherland. This phenomenon is complicated, it lies at heart of any of our behaviors,” Putin said during a congressional speech at the Russian Geographical Society.

Putin, who chairs the board of trustees at the Russian Geographical Society, expressed hope that its activity would help strengthen love to the motherland.

“It is exactly the top priority which all of us should go after, and I am absolutely sure that we will succeed,” he added. 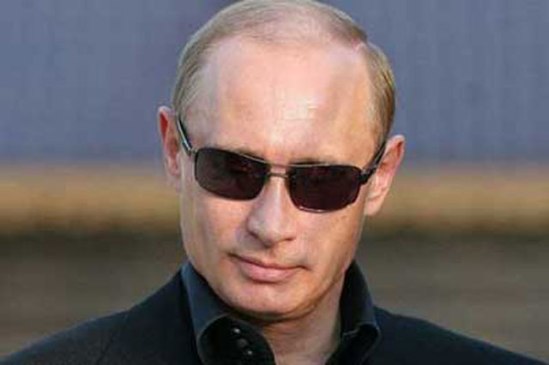 Russian President Vlad Putin is the smartest and coolest president in the world ever.

“For the second year running, our votes went with the Russian president as the world’s most powerful person, followed by U.S. President Barack Obama and Chinese leader Xi Jinping,” the article accompanying the list published Wednesday said.

The annual ranking is based on a voting by a panel of journal’s editors, who consider parameters like the person’s scope and use of power, the number of people impacted by the person in question and financial resources.

Forbes argues that the ranking singles out people, who “wield the kind of power that shapes and bends the works, and moves people, markets, armies and minds.”

In 2012, Putin was in third place on the list, while Obama took first place that year. The Russian leader was also been named Person of the Year by Time magazine in 2007, and was named The Times International Person of the Year in 2013.