As 2014 clocked out, it’s not just another calendar year that’s had its time called and come to an end. Throughout the last 12 months, we’ve also seen an array of bands bow out for good – from fiery splits to those who’d simply done what they came here to do. Here are 12 band break-ups from 2014
Click on the picture to read all text! 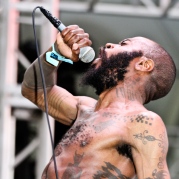 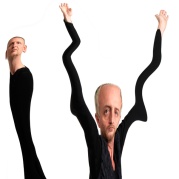 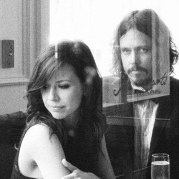 Nashville duo The Civil Wars broke up in August 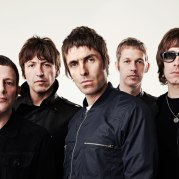 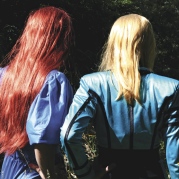 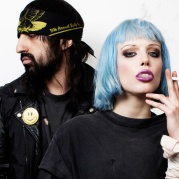 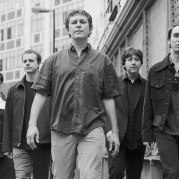 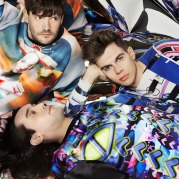 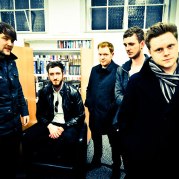 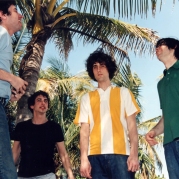 The Rapture, who split up without letting anyone know 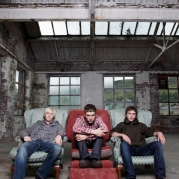