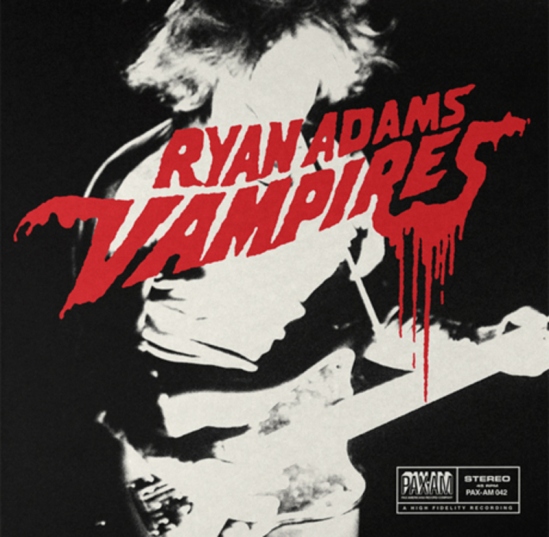 Toss out that old CD of haunted house music, because Ryan Adams is providing the soundtrack for your hell-raising Halloween hijinx. The latest in his ongoing PAX-Am Singles Series, the Vampires 7-inch hits stores on October 28th and features gore four fiendishly-titled tracks, including “Clown Asylum” and “Suburbia” (just trust me on that last one). Based on his plentiful back catalog (seriously, does anyone remember Werewolph?), Adams is more than capable of scaring the living bejesus out of just about anybody.

Already the PAX-Am Series has yielded two rather disparate 7-inches: the riotous punk rock of 1984 and the country-fried Jacksonville. The series serves as accompaniment to Adams’ excellent self-titled 14th solo album.

Pre-orders for the 7-inch are ongoing. It’s also available as a bundle that features a T-shirt. 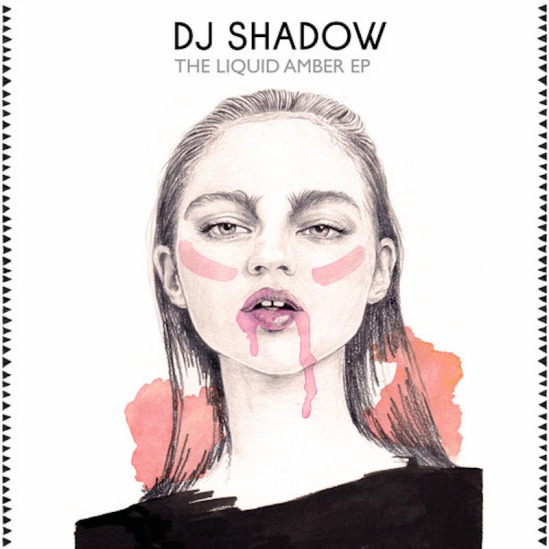 Today, DJ Shadow launches his new imprint, Liquid Amber, with a surprise new EP of the same name. His first collection of original music since his 2011 album, The Less You Know, The Better, the EP features three brand new songs, “Ghost Town”, “Mob”, and a remix of “Six Days” (off 2002’s The Private Press) from Machinedrum.

As DJ Shadow explains via a press release, the EP is just the first of many releases set to be issued through the new label:

I’m pleased to announce The Liquid Amber EP. This single/EP serves as the opening salvo in what I hope is a long string of music, by myself and others, on my new imprint: Liquid Amber. There’s two new songs, ‘Ghost Town’ and ‘Mob,’ and a nifty remix of ‘Six Days’ by Machinedrum.

‘Ghost Town’ is an ambitious ride through many of the micro-genres within the Future Bass umbrella that have inspired me recently, while ‘Mob’ is an intentionally stripped-down, Cali-certified head-nodder. Both songs were written, programmed, and mixed by myself, and they represent the forward steps I feel I’ve taken as an engineer. The ‘Six Days’ remix was something I asked Machinedrum to knock out as a tour weapon, and he crushed it (naturally), so I felt it deserved a proper release.

I’m excited about this music and the new imprint, and I really appreciate everyone’s time and consideration.

Stream The Liquid Amber in full below. 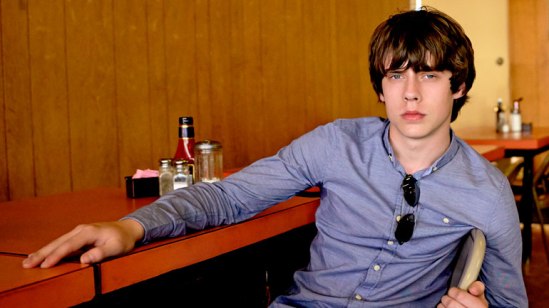 JAKE BUGG’s DIZZYINGLY quick rise to the top has been due in no small part to the fervour he inspires from the stage, a feeling captured on Live At Silver Platters – a new four-track EP recorded in Seattle in January and set for release on Record Store Day (April 19).

The stripped bare version of There’s A Beast And We All Feed It — the skiffly opener of Bugg’s second album, Shangri La — can be heard below.

The full Silver Platters EP tracklisting looks like this: