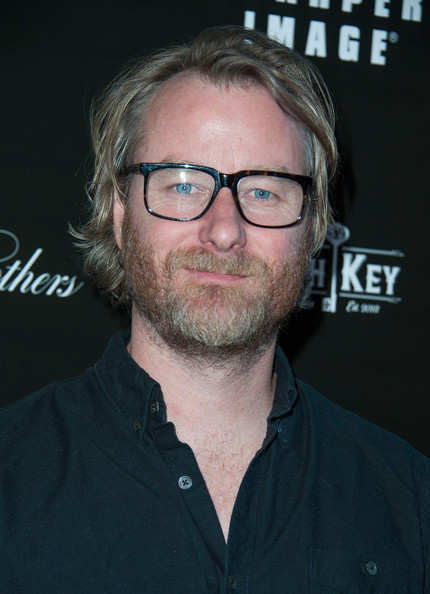 Matt Berninger of The National

While the National are still on tour supporting their 2013 album Trouble Will Find Me, the band is setting their sights on making a new record. In an interview with Gigwise, frontman Matt Berninger revealed the band’s plans to get together in October to begin work on their seventh studio album, CoS informed.

For the first time, the band plans to to write together in the same room, as Berninger explained, “We always work on little things and email back and forth. We have no idea whether it’s going to work or not, but that’s as far as we’ve got with the new record: trying to work out a plan and a different approach.”

“That might fail miserably,” Berninger added, “but then we’ll try it a different way.”

Below, watch the band perform “Graceless” on Saturday Night Live earlier this year.